Tanakpur is a town and a municipal board in Champawat district in the Indian state of Uttarakhand.Known in the northern part of India as the gateway for the Purnagiri Temple (around 30 km from here), Tanakpur is a calm and small town located on riverside of Sarda River. It is located at the foothills and is the last plain area on the road to Kumaoun zone of Uttarakhand. It acts as a junction for the Kumaon District's mountainous part. It is also the first point in the Kailash Manasarovar Pilgrimage. Gradually benefitting from the nationwide progress, Tanakpur is growing steadily into a buzzing town.Being on the Indo-Nepal Border Tanakpur is very important on the security perspective of India as a nation. 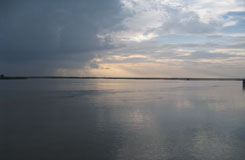 This Ghat, well known as Ma Purnagiri Sharda Ghat, is located near the bus stand in Tanakpur. It is here that people bathe to cleanse themselves before visiting the revered Ma Purnagiri shrine which is close to the town. This Ghat is also utilized for performing Hindu religions ceremonies like 'Mundan' (ceremonial shaving of child's first hair). For the locals, this Ghat also serves as a place of socialization. People come here to relax and spend time with friends. Hawkers are seen selling delicious 'chaat' along with other traditional snacks, adding to the joy of the visit.

This is a famous temple in Tanakpur, dedicated to Lord Shiva in his panchmukhi or five faced form. You can visit the temple for aarti at 7:30 Am and 7:30 Pm on all days. 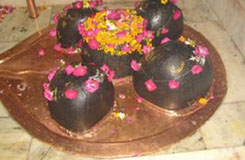 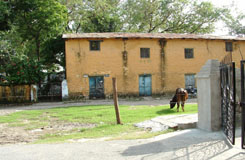 Built around 1886 while the road to Champawat was being constructed, this is a mosque located on the banks of river Sharda, close to the bridge to Nepal.

This church was built in 1988 with donations from the Parish. It is today the only church in the area within the radius of about 25 Km. 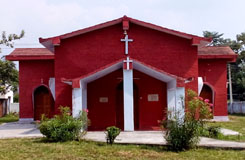 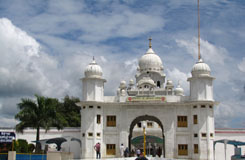 This Gurudwara serves as an important resting point for the pilgrims en route Sri Ritha Sahib which is an important Sikh pilgrimage.

Banbasa canal range is situated in Poornagiri tehsil and located in Champawat district of Uttarakhand. It is one of 82 villages in poornagiri Block along with villages like Khatima Range and Banbasa .According to Census 2011 information the location code or village code of Banbasa canal range village is 054470. 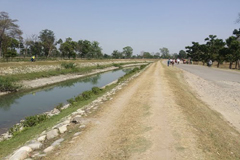 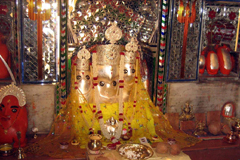 This temple is more than 200 years old associated with a peculiar legend attached to its inception. The herdsmen of the Tharu Community used to graze their cattle in this area. One day they found a cow pouring its milk over a heap of boulders.

Bhramal Baba is located about 20 km from Khatima town of Udham Singh Nagar district of Uttarakhand. This place coordinates on latitudes 28°49'11" N and longitudes 80°0"e.The nearby township includes Banbasa, Pilibhit, and Sitarganj.The Bhramal Baba is a holy place of Hindus where the Shiva linga is installed in its divine form. 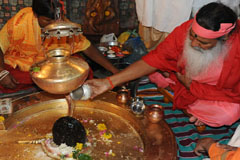 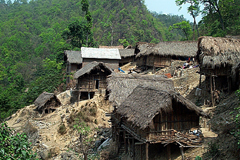 This is a famous temple in Tanakpur, dedicated to lord Shiva in his panchmukhi or five faced form. You can visit the temple for aarti at 7:30 Am and 7:30 Pm on all days.This is a renowned temple whose residing deity is Lord Shiva. The idol of lord Shiva is in five face of Panchmukhi form. 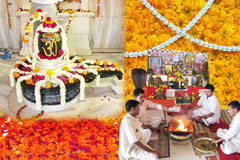 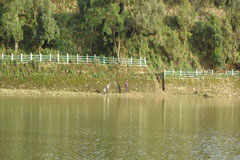 Shyamlatal is a natural lake located in a beautiful hamlet at 30 kms from Tanakpur town. As the name indicates, the lake is known by the word Shyaam which means little dark complex color used to describe Lord Krishna in Hindu religion.Shyamla Tal is among the most blissful and enchanting lakes in the Kumaon region.

For Kids In Tanakpur

Places to eat in Tanakpur